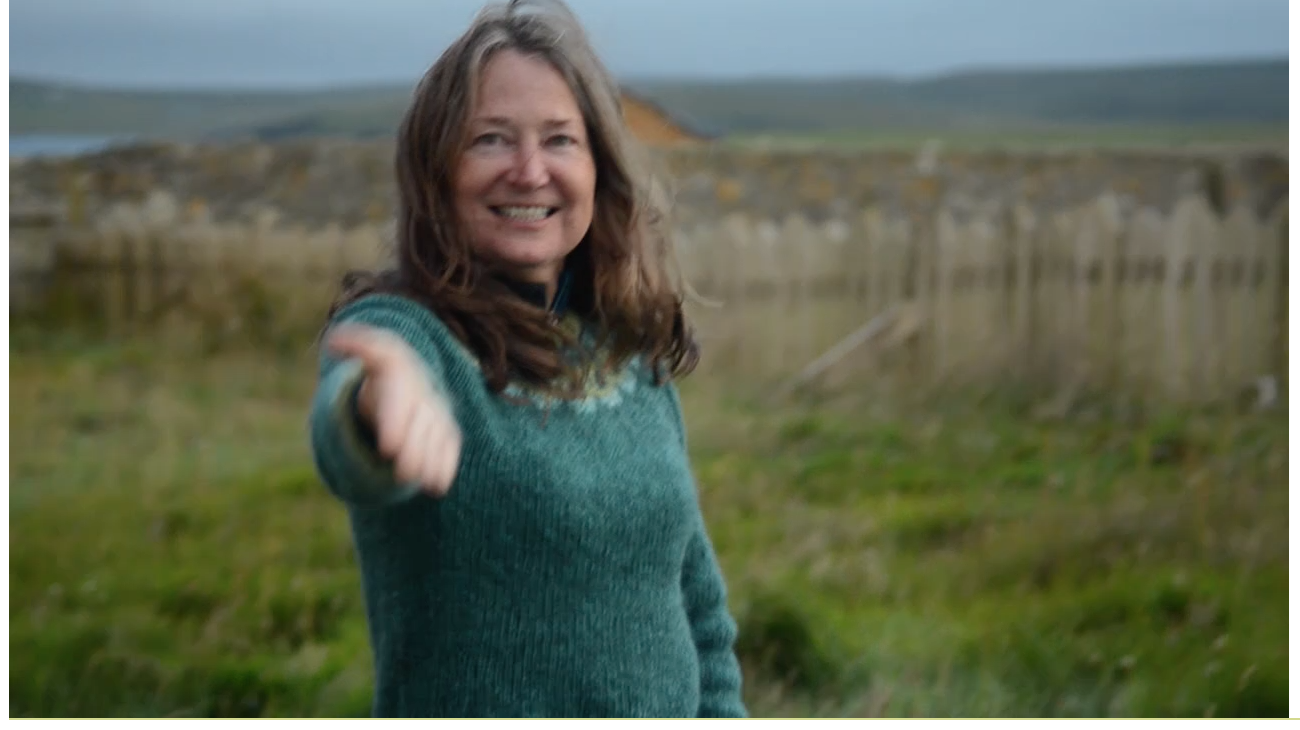 We’re taking the plunge! Stopover is having a Knit-A-Long!

The KAL will start on Wednesday September 16, 2015 with the official CO time at 12 AM wherever you are. The last day of the KAL will be December 31, 2015 since some people might use it for holiday knitting because it’s such a quick knit.

Signups continue throughout the KAL, right up until the end, I bet someone could knit one in a day!

If you want to join in the fun, go to my Ravelry group Mary Jane Mucklestone and sign up on the ••Stopover KAL • signups thread. You can read all the details on that thread which is just for signups so we’ll have an easy list to see for drawings and prizes.

In fact, on the ••Stopover KAL – Talk About It is where we will announce prizes and drawings, and there is a drawing happening September 16, 3 skeins of Léttlopi, might be yours if you sign up before Wednesday September 16.

You’ll also find a ••Stopover KAL FO – No Chatter thread which is just what it says, eventually a gorgeous gallery of finished objects to admire and marvel at.

When I first made Stopover I was captured acting silly and leaping like a gazelle on the island of Unst by photographer Kathy Cadigan, who was making a more proper video for the release of my friend Gudrun Johnston’s book Shetland Trader 2. (Which you need to buy if you don’t already have it.)

Click on the video above for a glimpse of Unst behind my nutty self.

Oh! Speaking of Stopovers, beginning March 9 Icelandair will be flying to Aberdeen, where the planes and the boat departs for Shetland, so you can book an Iceland stopover before or after you visit Shetland!